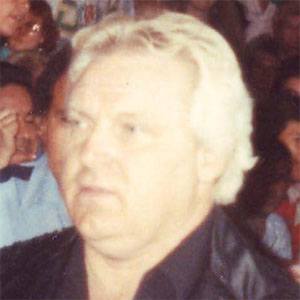 Manager and colorful commentator known for his time with WWF, AWA, and WCW. He became a WWE Hall of Famer in 2004.

He carried bags and jackets for professional wrestlers and sometimes sold refreshments at matches.

He has written the memoirs Bobby The Brain: Wrestling's Bad Boy Tells All, and Chair Shots and Other Obstacles: Winning Life's Wrestling Matches.

He married Cynthia Jean in September 1966.

He became known for his on-screen repartee with fellow color commentator Gorilla Monsoon.

Bobby Heenan Is A Member Of