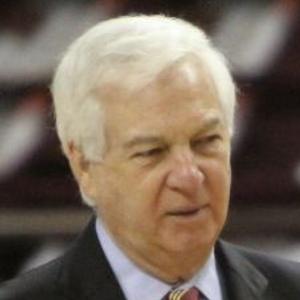 He was the co-captain of his college basketball team at La Salle.

He held the record for most points scored by a Hudson County high school player for thirty-five years.

Bill Raftery Is A Member Of