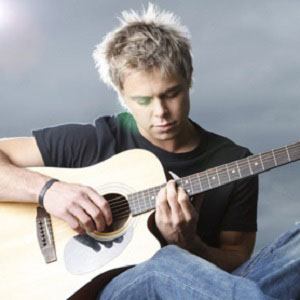 South African pop singer who has written several popular albums in the Afrikaans language, including 2013's Net Vir Jou, which went Platinum in just 8 weeks. He is also an actor who played the lead role in the box office hit Liefling - Die Movie in 2010.

He matriculated from Brits High School and released his first solo album, Duisend Ure, in 2006.

He has earned many Vonk Awards in categories including Best Male Artist, Best Afrikaans Pop Album and Best Original Songwriter.

He married Annatjie Rheeders in 2011. He has three children: Armani, Sion, and Leben. His sister Karlien is also a singer.

He and Nikki Williams are both popular South African pop singers.

Bobby Van Jaarsveld Is A Member Of