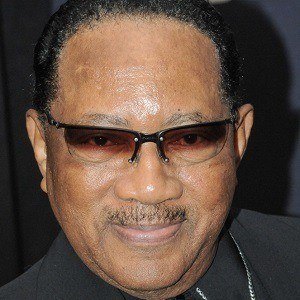 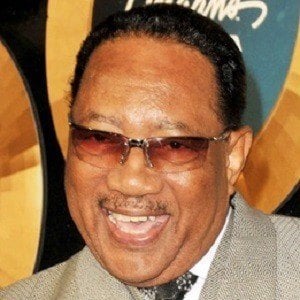 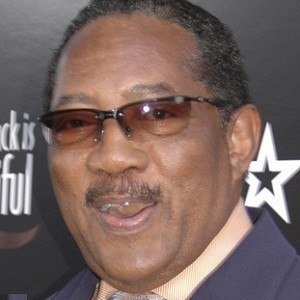 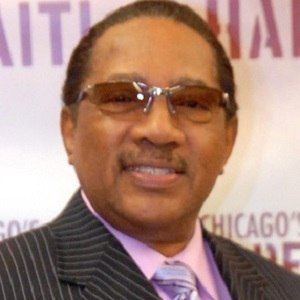 Best known as the host of Black Entertainment Television's Bobby Jones Gospel program, this TV personality also had a successful career as a Gospel singer, earning a 1984 Grammy Award for a duet version (with Barbara Mandrell) of "I'm So Glad I'm Standing Here Today."

He began his television hosting career in the mid 1970s, working for a program called Nashville Gospel.

He published a 2010 memoir titled Make A Joyful Noise.

He was raised in Henry and Nashville, Tennessee. He and his wife, Ethel, raised a child (her daughter and his stepdaughter) named Sonnetta.

Bobby Jones Is A Member Of