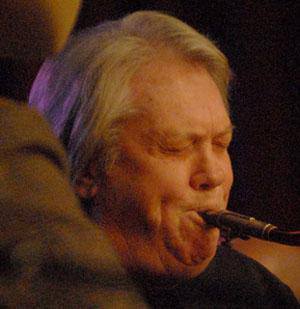 Long time musician best known for his saxophone work with rock bands like The Rolling Stones and The Who.

He started touring with the singer Bobby Vee at age fifteen.

He narrated the story of his early life while driving around Dallas in the 1971 concert film Mad Dogs and Englishman.

He and Keith Richards were recorded throwing a TV set out of a tenth floor hotel window in an infamous, unreleased 1972 Rolling Stones tour documentary.

Bobby Keys Is A Member Of