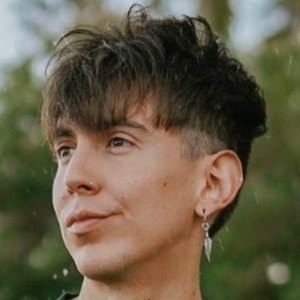 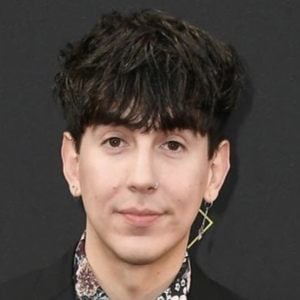 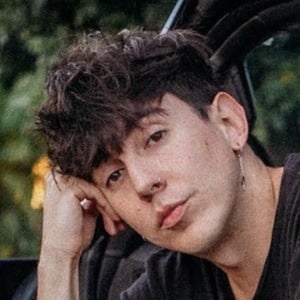 YouTube vlogger known for tags, challenges, and collaboration videos with popular stars like Kian Lawley, Jc Caylen, and Franny Arrieta. He has racked up over 700,000 subscribers and growing. Some of his most popular videos have included spooky content documenting his experience in haunted locations.

He was first known for his music under the name My Genuine Find; his first songs released on iTunes in 2009.

Also widely known on Instagram, he's amassed over 320,000 followers as itsbobbymares. He has posted multiple selfies and photos with his friends.

He has a family puppy named DiCaprio. He and his girlfriend, Helga London, post videos together on his YouTube channel.

He recorded a cover of "What's My Name" with pop singer Stephen Jerzak.

Bobby Mares Is A Member Of