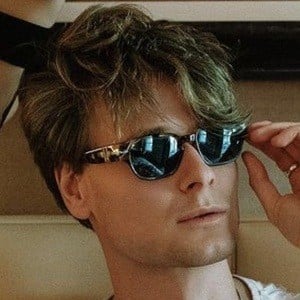 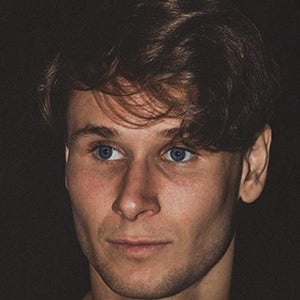 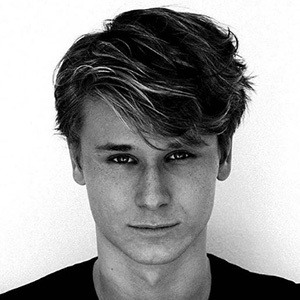 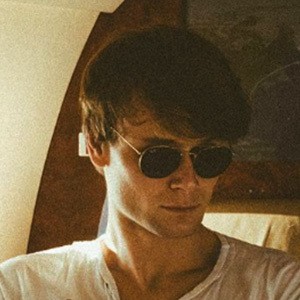 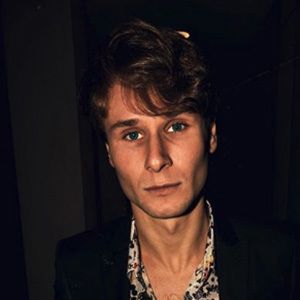 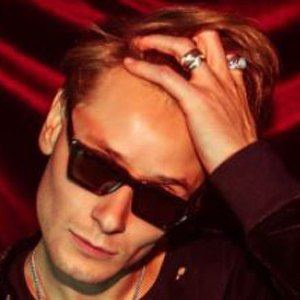 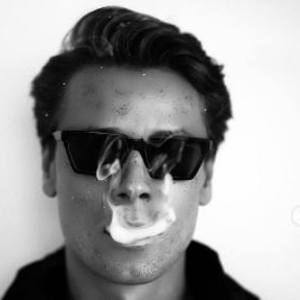 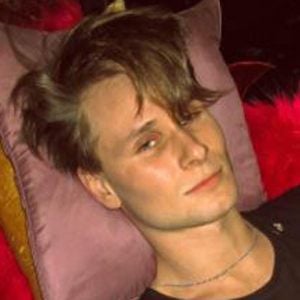 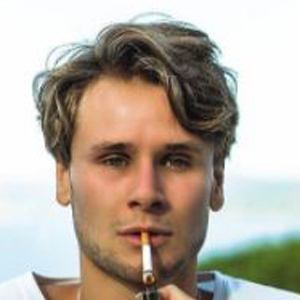 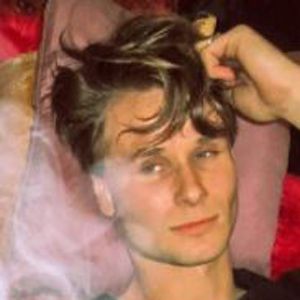 Socialite and luxury lifestyle YouTube sensation with a self-titled channel who has accrued more than 210,000 subscribers. He went viral with a video called "LIFE of a BILLIONAIRE'S SON." He's also modeled and been represented by

He posts pictures from his global travels on Instagram and has accrued more than 50,000 followers.

His father is billionaire businessman Tom Misner. He has a sister named Yasmin.

He posted a picture from a night out that included Inna Moll, Brandon Amato and Adam Horwitz.

Bobby Misner Is A Member Of