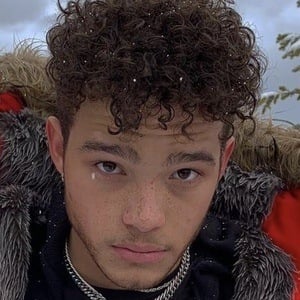 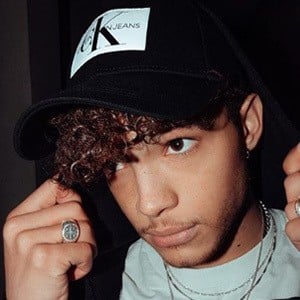 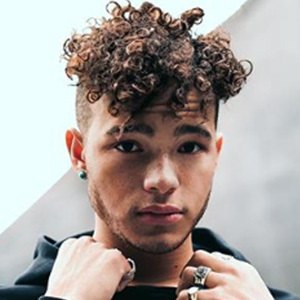 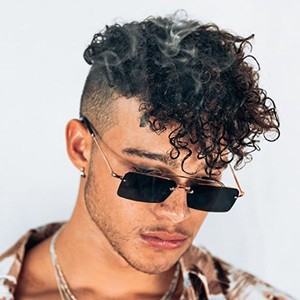 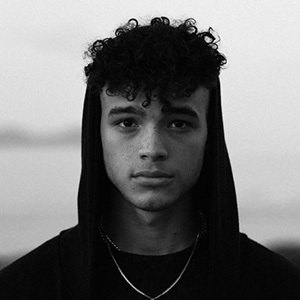 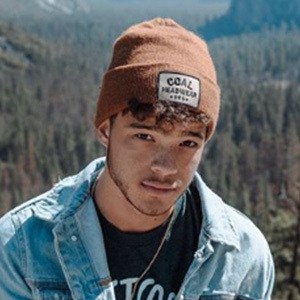 American internet personality most famous for his self-titled YouTube channel. He is known for popular videos like "Following My Dreams Saved My Life." He is also a hip-hop artist.

He has lived in Orlando, Florida and Los Angeles, California.

His scenic travel photos have earned him over 290,000 followers on Instagram.

He has frequently appeared on the channel of Inna Moll.

Brandon Amato Is A Member Of