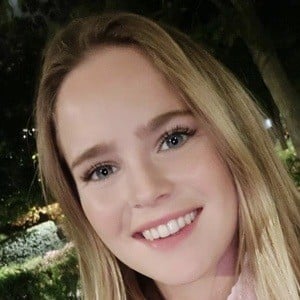 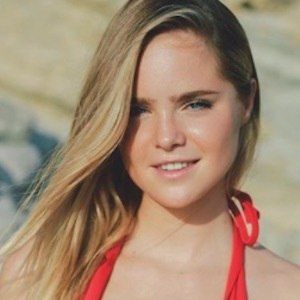 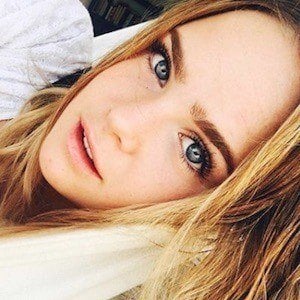 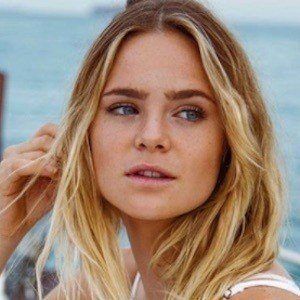 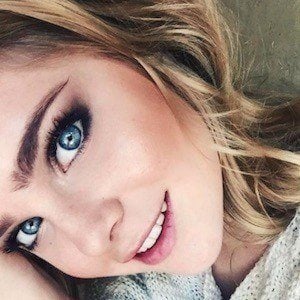 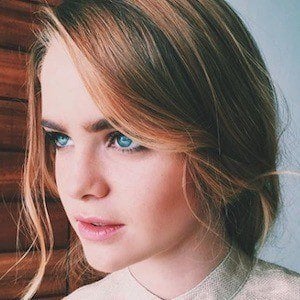 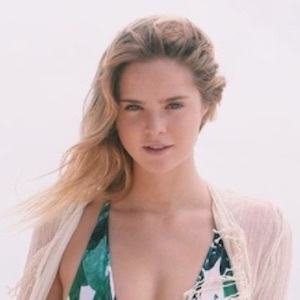 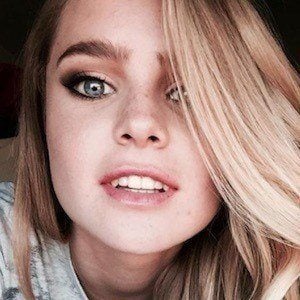 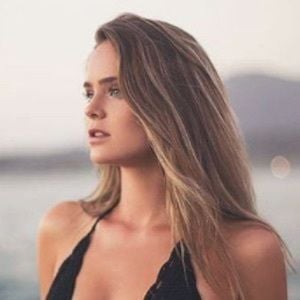 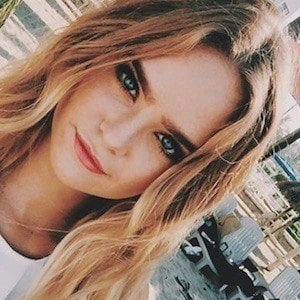 Full name María Ignacia Moll, she is a model, YouTuber and Instagram sensation who immediately dominated on the former of the networks with her vlog videos. She surpassed 100,000 subscribers in only 1 month's time, and has earned 1 million subscribers since joining in February of 2017.

She began her career as a model when she was 15 years old.

Photos from her modeling career in addition to candid daily life experience pictures have helped her earn 850,000 followers on Instagram.

Her parents' names are Pablo and Ana María. She has a younger brother named Cristian and an older sister named Cony. She also has an older half-sister named Georgia and a half-brother named Pablo. She ran a vlog channel with her former boyfriend Adam Horwitz called Wolves.

She has a sister named Connie Moll who's also a model.

Inna Moll Is A Member Of