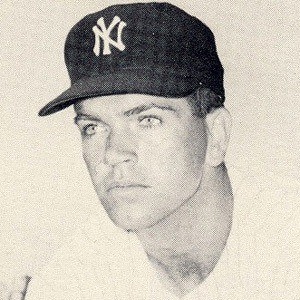 Seven-time All-Star and five-time Gold Glove winner at second base also known for his clutch-hitting.

He hit .367 with 12 RBIs in the 1960 World Series and was chosen as the series MVP, the first time the award was given to a member of the losing team.

He was born the second child of Robert Clinton, Sr. and Willie Richardson.

Bobby Richardson Is A Member Of