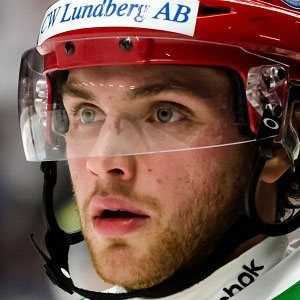 Elite offensive forward with great passing, shooting and one-on-one skills who debuted for the Anaheim Ducks in 2007 after they chose him with the second overall pick in the 2005 draft. He was traded to the Ottawa Senators in 2013.

He competed for the U.S. national hockey team in the 2010 Olympics.

His father skipped bail on charges of beating up Bobby's mother, and the entire family moved from New Jersey to California and assumed new identities.

In 2010, opposing captain Mikko Koivu stole Ryan's stick; not to be outdone, Ryan picked up Koivu's stick and banged home a right-handed one-timer with the left-handed stick for a goal.

Bobby Ryan Is A Member Of