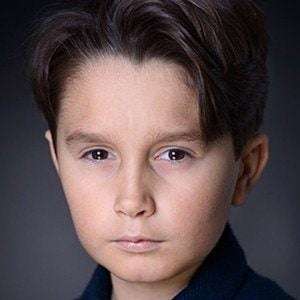 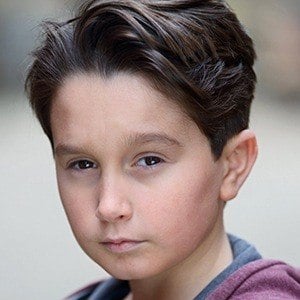 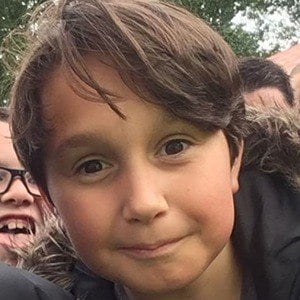 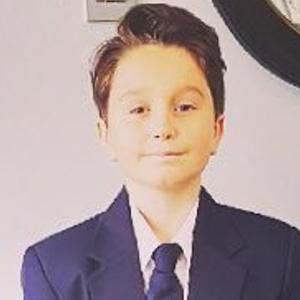 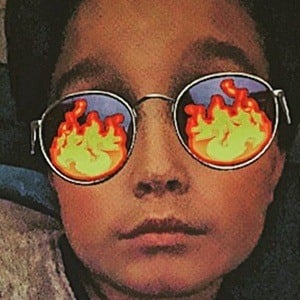 Child actor featured in TV series such as White Gold, Carters Get Rich, Him, Cockroaches and Topsy and Tim. He had a minor role in the critically acclaimed 2016 film The Lost City of Z.

His earliest screen credit was in the 2011 film Foster.

He has acted on stage in productions of God Bless The Child, Billy Elliot, Oresteia and Media.

He was born in Essex, England.

He played a younger version of Tom Holland's character Jack Fawcett in The Lost City of Z.

Bobby Smalldridge Is A Member Of