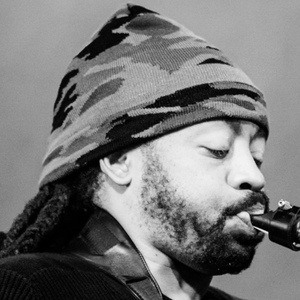 Pianist who is best known for his work with musicians such as Prince, Herbie Hancock, and Ray Charles. He served as Kirk Franklin's music director from 1992 to 2005.

He began playing the organ when he was only three years old.

He once played with the Dallas-based Emerald City Band at a Christmas party in the White House.

His father Bobby Ray Sparks Sr. was a jazz musician as well.

He was exposed to the music of Miles Davis from a very young age.

Bobby Sparks Is A Member Of