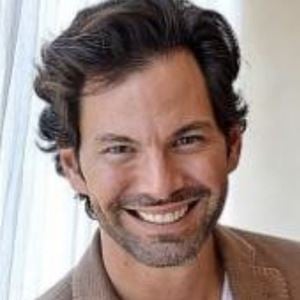 Late '90s actor who became known for his performances in No Tomorrow and Running Red. Later in his career, he began hosting 987FM's Rude Awakening program with Rosalyn Lee.

He intended to pursue a baseball career until a rotator cuff injury effectively ended his career.

He returned to acting with a role in the 2013 TV movie, The Million Dollar Job 2: Raffles' Gold.

He was in a relationship with Chinese actress with Joanne Peh from 2009 to 2013.

He was formally romantically linked to Joanne Peh, a Chinese actress, for four years.

Bobby Tonelli Is A Member Of