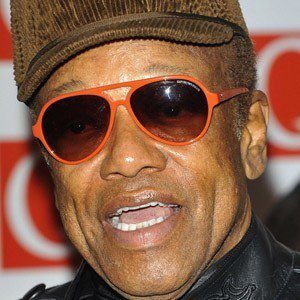 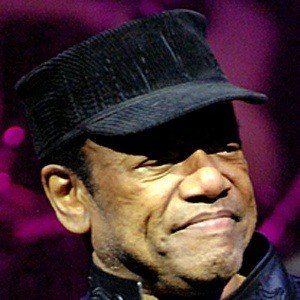 Known for songs such as "If You Think You're Lonely Now" and "It's All Over Now," which was the first U.K. hits for The Rolling Stones.

He began his music career as the lead singer of his family's R&B group The Valentinos and was a backing guitarist for Sam Cooke.

He was inducted into the Rock and Roll Hall of Fame in 2009.

His marriage to Barbara Campbell, Sam Cooke's widow, three months after Cooke died tanked his career for a time and prompted a national scandal. His step daughter is singer Linda Womack.

His "Across 110th Street" was used by Quentin Tarantino in Jackie Brown, the director's 1997 crime drama.

Bobby Womack Is A Member Of