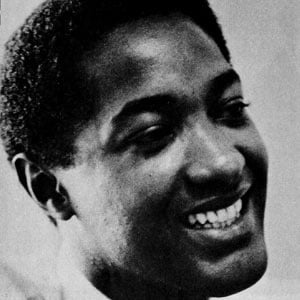 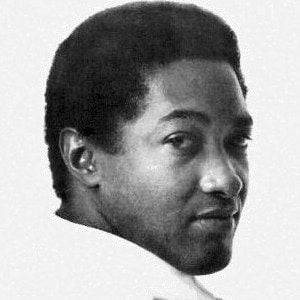 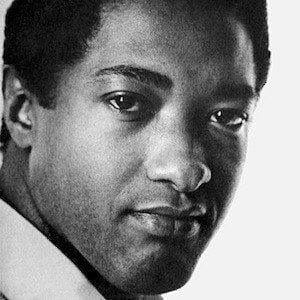 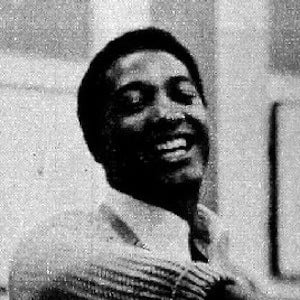 Singer-songwriter and entrepreneur who sang "A Change is Gonna Come," "Wonderful World," and "You Send Me."

He grew up singing gospel music with his siblings. One of his first big gigs was with The Soul Stirrers.

When he was thirty-three, he was shot and killed at the Hacienda Motel in Los Angeles, California.

He married Dolores Mohawk in October 19, 1953 and then later remarried to Barbara Campbell on October 9, 1959. His daughter Linda Womack also became a singer.

His influence in soul music inspired artists several artists that came after him, including Stevie Wonder.

Sam Cooke Is A Member Of