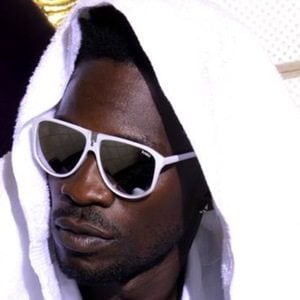 Musician from Uganda who won four Pearl of Africa Music Awards from 2005 to 2008 and an HiPipo Music Award in 2013.

He attended Makerere University in Kampala and started his music career in the 2000s.

He received a professional boxing license from The Uganda Professional Boxing Commission. In 2020, he ran against Ugandan president Yoweri Museveni for office, but was unsuccessful. In April 2022, his Spotify channel had earned an audience of over 10,000 monthly listeners.

His family comes from the Mpigi District.

Like him, John Mugabi is a boxer from Uganda.

Bobi Wine Is A Member Of