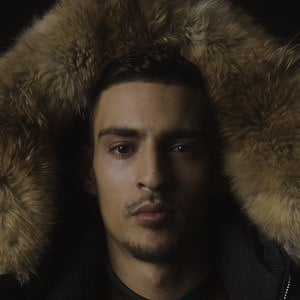 Sofiane Boussaadia is the French-born Dutch rapper Boef. His debut album, Slaaptekort, released in 2017, peaked at #1 on the Dutch Top 100 chart and on #4 on the German Top 200 chart.

At sixteen, he ended up in a juvenile detention center and spent the next two and a half years incarcerated. Following his release, he began working on rap music.

He has a YouTube channel, Gewoon Boef, where his frequent vlogs have earned him upwards of 850,000 subscribers.

Born in Aubervilliers, France, his parents are Algerian. At four, he moved in with his uncle in Eindhoven and later lived in Houston, Texas for two years before returning to Alkmaar, Netherlands. He was engaged to YouTube star Selma Omari, but they have since broken up.

Boef Is A Member Of