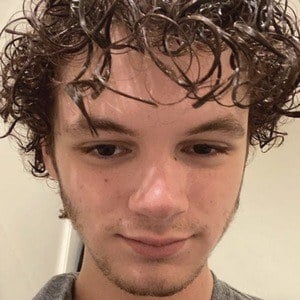 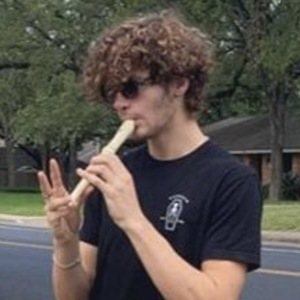 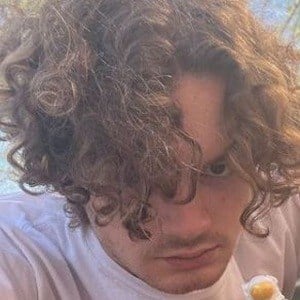 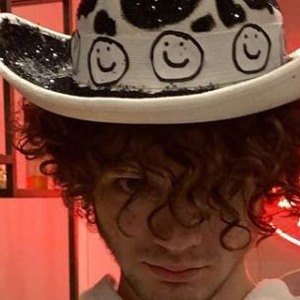 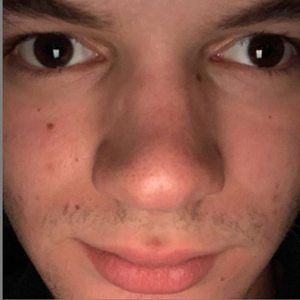 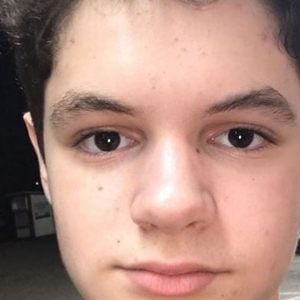 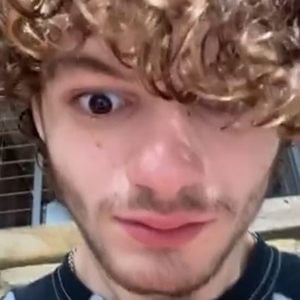 American YouTube star who is best known for his popular gaming video content. He mainly makes Minecraft-centric videos, though he does not play Minecraft exclusively.

He has accrued over 182 million views to his YouTube videos. He often uploads his content on Wednesdays and Saturdays.

He had a girlfriend named Haven who was featured in his June 2020 video titled "Bullying My Girlfriend While She Tries To Play Minecraft."

He is a popular YouTube star in the same vein as Brent Rivera.

Boffy Is A Member Of