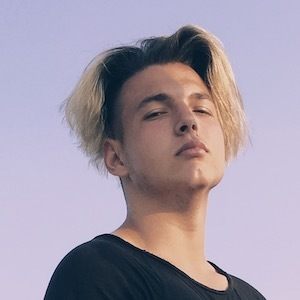 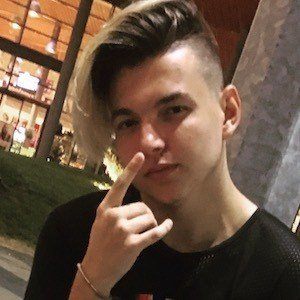 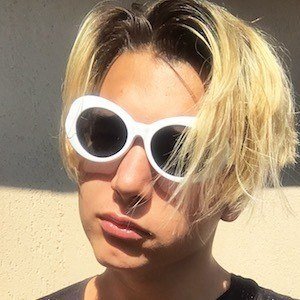 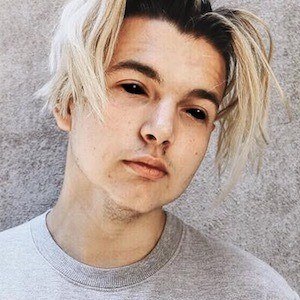 Romanian social media star who is famous for his eponymous YouTube channel. He has earned massive popularity there for his eclectic blend of comedic videos, including pranks, diss tracks, and reactions with his commentary layered over.

He first created his YouTube channel in August 2012; however, he didn't start posting videos until February of 2014.

He was born and raised in Romania.

He and Deniz Vural have collaborated on a litany of YouTube parodies and clips.

Bogdan Catalin Is A Member Of