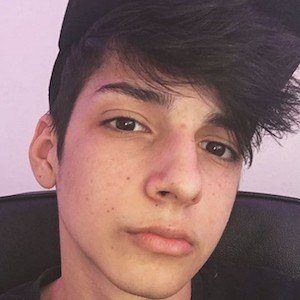 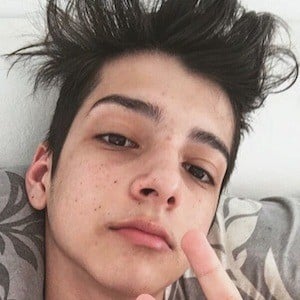 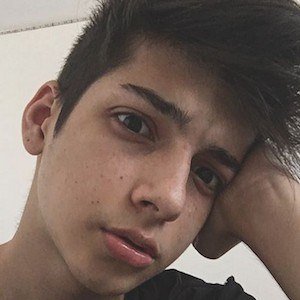 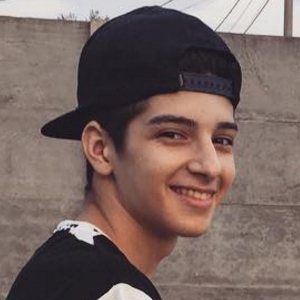 YouTube vlogger and comedic personality most well known for his song lyric prank videos who has earned more than 310,000 subscribers to his self-titled channel.

After launching his YouTube channel in May of 2013, he uploaded his first video four months later and titled it as "Top 10 Colegi De Clasa (Top 10 Classmates)."

He was born in Romania.

He is a good friend of fellow YouTuber Cristi Munteanu.

Deniz Vural Is A Member Of