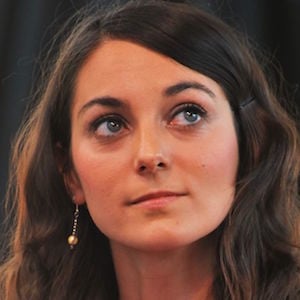 Hungarian pop singer and songwriter who became a star with the release of the single "Nouveau Parfum" from her self-titled 2015 debut. She was chosen to represent Hungary in the 2015 Eurovision Song Contest with the song "Wars for Nothing."

She was nominated for Glamour's Woman of the Year award in 2015.

Her real name is Boglárka Csemer.

Like singer Byealex, she has represented Hungary at the Eurovision Song Contest.

Boggie Is A Member Of