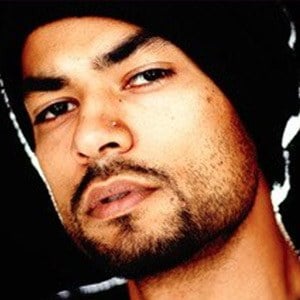 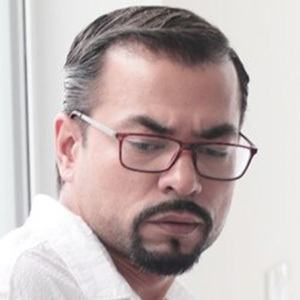 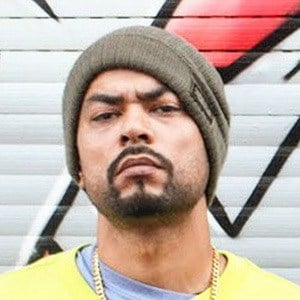 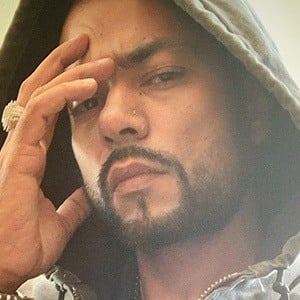 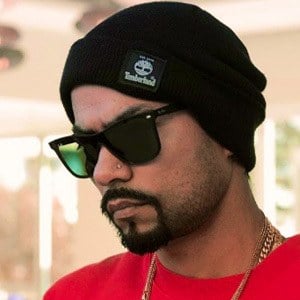 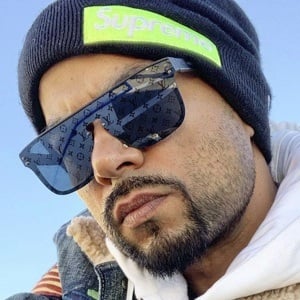 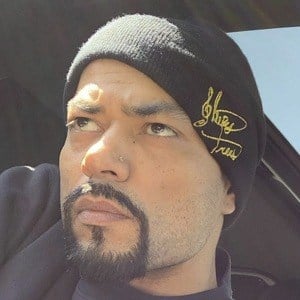 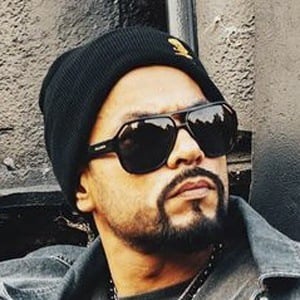 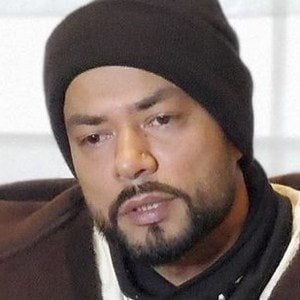 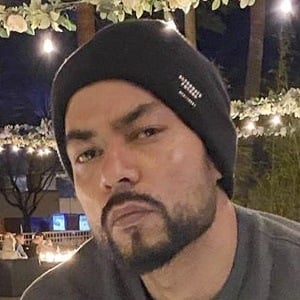 Rapper who is considered one of the pioneers of Desi hip hop. His first album, Vich Pardesan De, was released in 2002.

He was offered a job at a Sacramento recording studio at the age of 16.

His dad worked at the Pakistan International Airline.

He and Raxstar are both a part of the Desi hip hop tradition.

Bohemia Is A Member Of