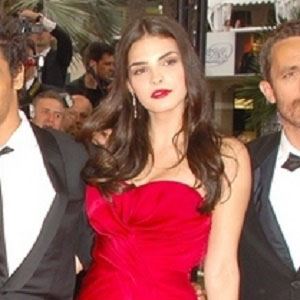 Known for her work as both a fashion model and an actress, she appeared on the covers of Elle Serbia and Marie Claire France and was featured in the French movies Jacquou le Croquant (2007) and The Heir Apparent: Largo Winch (2008).

She began her modeling career with Australia's Names Agency and entered the international arena after relocating to Milan, Italy.

In 2008, she became the primary model for Schwarzkopf GLISS KUR cosmetics.

She spent her early days in Belgrade, Serbia (then Yugoslavia).

She and Marc Lavoine both appear in the 2009 French war drama Korkoro.

Bojana Panic Is A Member Of