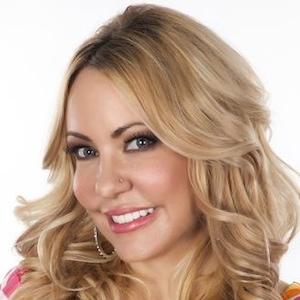 Best known for her role on the Style Network reality series Big Rich Texas, she is also the author of 7 novels, including the Fiona Frost series. She is an adjunct professor at the University of North Texas, teaching Biochemistry and Parasitology.

She earned a PhD in physiology, has been published in numerous journals, and served as an Ad Hoc Reviewer for the National Science Foundation, Royal Integrative Society and other scientific journals.

She founded the party company My Mystery Party as well as the companies Scavenger Planet and Party Host 411.

She has lived in Plano, Texas with her husband Jason. She films comedy skits with her family on the YouTube show Watch Our Show.

She served as executive producer on the show A Bronx Tale, starring Chazz Palminteri.

Bon Blossman Is A Member Of