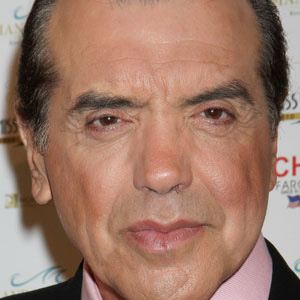 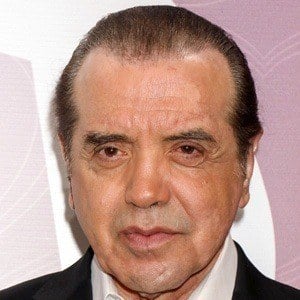 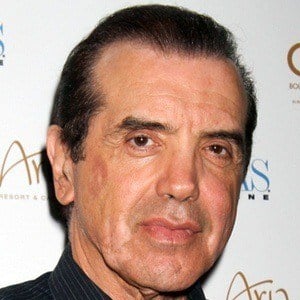 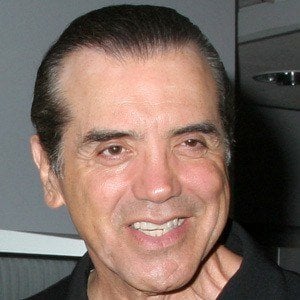 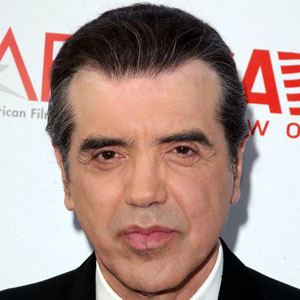 He gained fame for playing mob characters in critically acclaimed movies such as A Bronx Tale and The Usual Suspects. His performance in Bullets Over Broadway earned him an Academy Award nomination for Best Supporting Actor. He has amassed over 70 acting credits throughout his ongoing career.

While struggling as a new actor, he made his money working as a bouncer with Dolph Lundgren.

He continued his mob boss roles in many advertisements for Vanilla Coke. Early in his career, he made appearances on shows like Matlock and Wiseguy. He wrote a play titled A Bronx Tale in 1988, and showcased it around Los Angeles and New York until it was seen by Robert De Niro; the story eventually got adapted into the film, with the same name, in 1993.

He married Gianna Ranaudo in 1992 and the couple raised their two children in the Roman Catholic faith.

He appeared in the SNL comedy film, A Night at the Roxbury, which starred Will Ferrell.