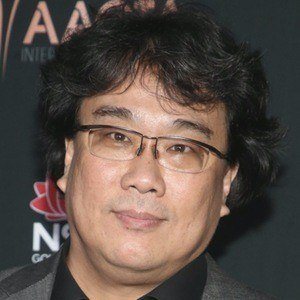 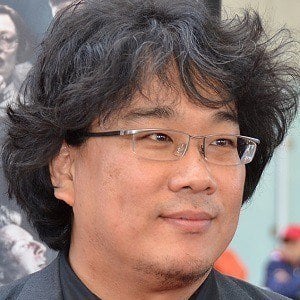 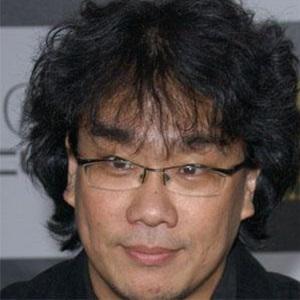 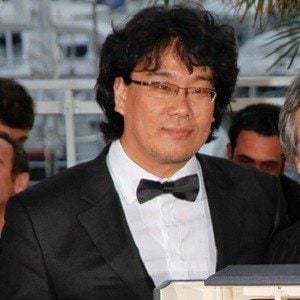 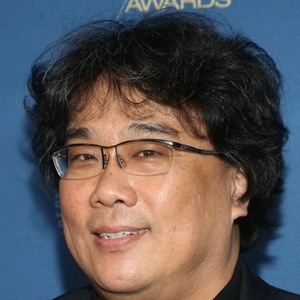 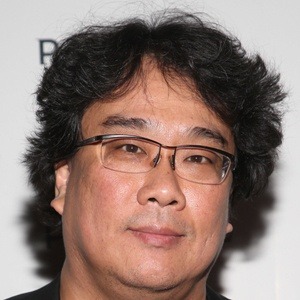 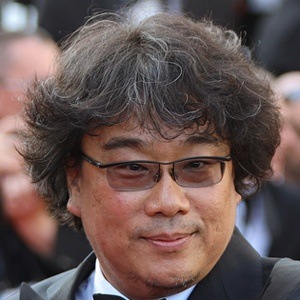 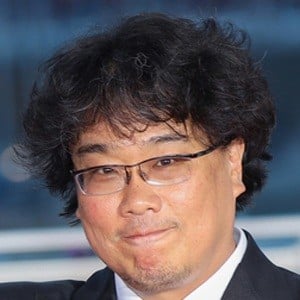 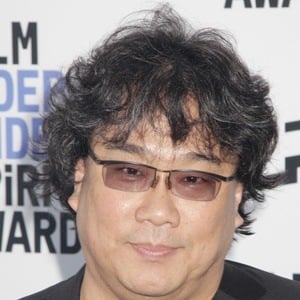 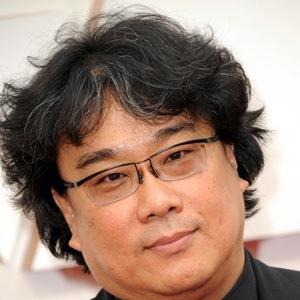 Korean film director who won Academy Awards for Best Director and Best Picture for his 2019 film Parasite. His other well known films include The Host, Okja and Mother.

He majored in Sociology at Yonsei University and was a member of the film club there.

He won a Korean Film Award for Best Director for The Host.

His family was replete with artists, including his grandfather who was a noted author.

He and Michel Gondry both directed a segment of the film Tokyo!

Bong Joon-ho Is A Member Of