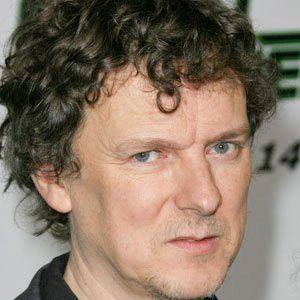 Screenwriter, producer, and director who wrote and directed the 2004 film Eternal Sunshine of the Spotless Mind.

He was inspired to make movies after watching the 1960 adventure film Stowaway in the Sky.

He was in a French pop-rock band called Oui-Oui during the 1980s. They released two albums and several singles.

He was the grandson of Constance Martin, who invented the Clavioline (one of the first keyboard synthesizers). His father programmed computers and his mother was a pianist.

He produced, wrote, and directed Be Kind Rewind with Jack Black and Mos Def.

Michel Gondry Is A Member Of