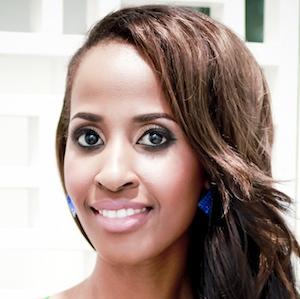 Known for her single "I Wonder" which landed at #19 on the Metro FM Top 30 Countdown, she is a singer-songwriter who was named the Glamour Women of the Year Readers' Choice Award in 2014.

She was in her school's choir in primary school and studied music for two years in high school.

She was named to numerous lists in 2014, including the Hot List of Elle Magazine, the Cool List of Grazia Magazine, and Rising Star in The Times.

She was born in KZN, South Africa.

She is a South African recording artist like Juanita Du Plessis.

Bongi Mvuyana Is A Member Of