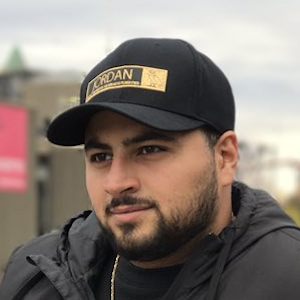 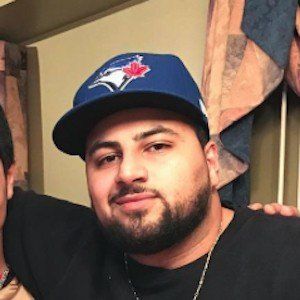 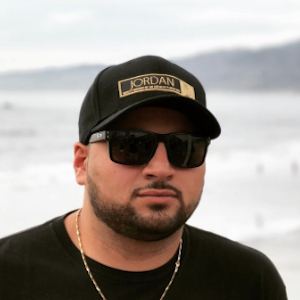 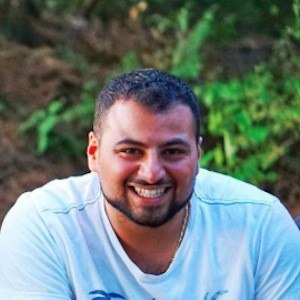 He initially registered for his YouTube channel in December of 2011 with a username of BongoBicher.

He is from Canada. He has a sister.

He is a friend of Itsyeboi and the other members of Team Alboe.

Bongizzlez Is A Member Of