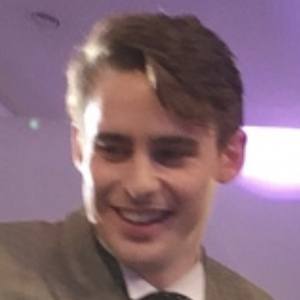 One half of the YouTube channel Korean Englishman, he shares the insanely popular channel with Ollie Kendal. Together, they have amassed more than 4.3 million subscribers creating viral food taste test videos accessible in both English and Korean.

The Korean Englishman YouTube channel was created in June 2013 and the first video, "Intro", was posted in August.

He and Ollie have a second channel, opened in February 2017, called Jolly.

His wife, Gabie Kook, is Korean. She is a popular lifestyle vlogger.

Josh Carrott Is A Member Of