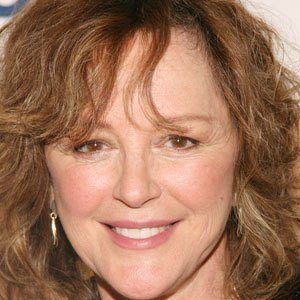 Actress who played Holly McClane in the 1988 film Die Hard and earned a Golden Globe nomination for her role in the 1983 film Heart Like a Wheel. Her other film credits include They Shoot Horses, Don't They? (1969), Lovers and Other Strangers (1970), and Needful Things (1993). She also starred as Camille Braverman on the NBC series Parenthood.

She received her first acting gig in the 1958 TV production of The Nutcracker, playing the character Clara.

She has had guest-starring roles on the TV series Big Love and CSI: Crime Scene Investigation.

She married her third husband, Michael MacRae, in 1995. She is the aunt of actorsMacaulay Culkin, Kieran Culkin and Rory Culkin.

She acted opposite Bruce Willis in the 1988 action film Die Hard.

Bonnie Bedelia Is A Member Of

Parenthood
Die Hard
Die Hard 2
The Boy Who Could Fly