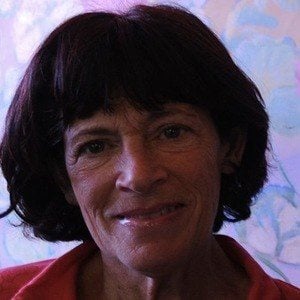 Reality television personality who appears alongside her extended family on the Discovery reality series Alaska: The Last Frontier. On the show, she and her family can be seen living in Alaska without modern luxiuries like heating and plumbing.

She grew up in New York and left for Alaska in 1977. She worked at a local cannery for several years.

She lived in a tipi in the Alaskan wilderness with her first husband.

She is a distant relative of famed singer Jewel.

Bonnie Kilcher Is A Member Of