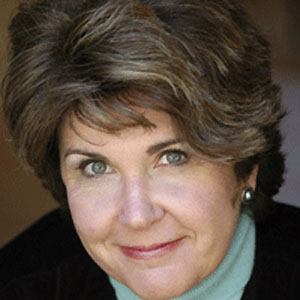 Screenwriter and actress, who is best known for co-writing the screenplay to the 1982 film Tron.

She obtained her Bachelor's in Music from Stanford University.

She won two Emmy Awards while working under Universal Studios during the 1970s.

She married husband Alan Kay in 1983.

She co-wrote the screenplay, Tron, which starred Bruce Boxleitner.

Bonnie Macbird Is A Member Of