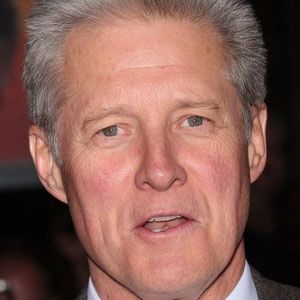 Sci-Fi writer and actor who starred in the series Bring 'Em Back Alive, How the West Was Won, and Scarecrow and Mrs. King. He also played the role of Alan Bradley and Tron in both Tron films.

He appeared as Rick in the television show, The Mary Tyler Moore Show.

He received a Saturn nomination for his performance in the television show, Babylon 5.

He was married to first wife, Kathryn Holcomb for ten years, ending in 1987. He and Melissa Gilbert had a child named Michael Boxleitner.

He co-starred with Jeff Bridges in the Tron films.