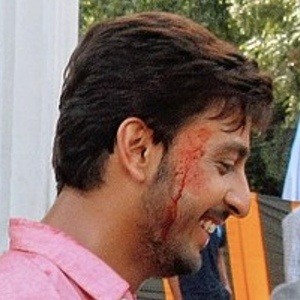 Indian Bengali actor known for his roles in the movies Borbaad, Jio Pagla, and Tomake Chai.

Before becoming an actor, he was assistant director for Raj Chakraborty on the film Yoddha: The Warrior in 2014.

In August 2018, he released a song with Koushani Mukherjee titled 'Girlfriend'.

He is the son of director Anup Sengupta and actress Piya Sengupta. His grandfather is legendary director and actor Ajoy Das.

In April 2018 he wished actress Koel Mallick a happy birthday by posting a photo of them together on his Instagram.

Bonny Sengupta Is A Member Of