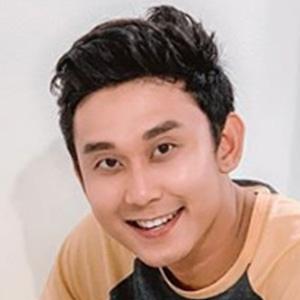 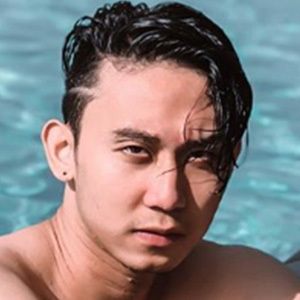 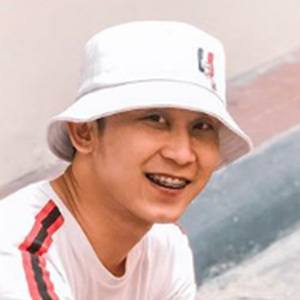 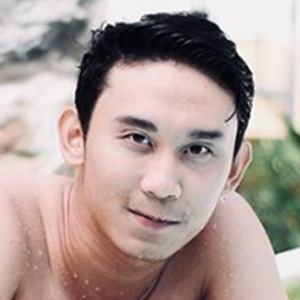 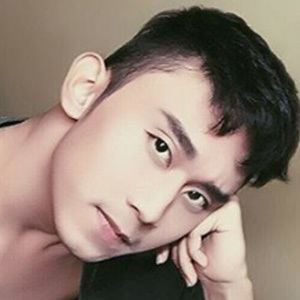 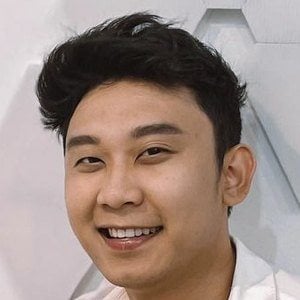 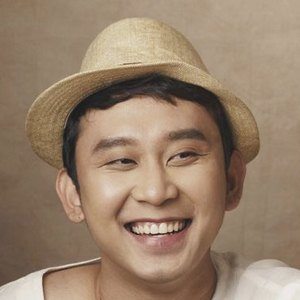 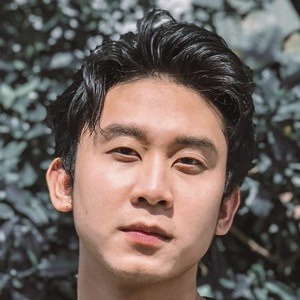 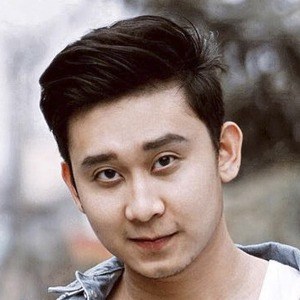 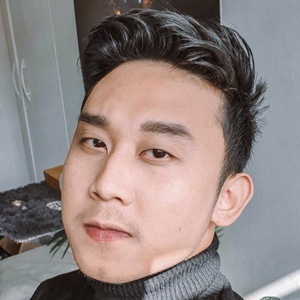 Social media influencer and content creator, also known as Master Hokage, who found success with his self-titled YouTube channel. He records pranks along with a popular series called #HokageMoves for more than 1.2 million subscribers.

He studied multimedia arts at the Lyceum of the Philippines University.

He has been in a relationship with a girl named Baninay Bautista.

Guava Juice and Celestine Chuahiock are other well-known YouTube personalities who were born in the Philippines.

Bont Oropel Is A Member Of