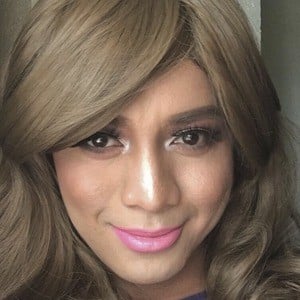 Television show host/personality and actor who is best recognized for his work on the award winning game show Celebrity Bluff. He also co-hosted the weekly entertainment talk show CelebriTV.

He was born Norman Balbuena and he attended the St. Louis University - Baguio, where he took communications courses.

He took his first foray into dramatic acting on the GMA News TV series Wagas.

He is the son of Honorio Balbuena and Aquilla Balbuena.

He made a cameo appearance in the film Si Agimat at si Enteng Kabisote, which starred Vic Sotto.

Boobay Is A Member Of