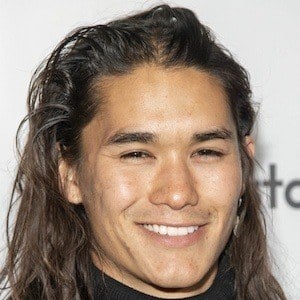 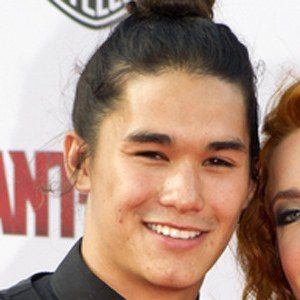 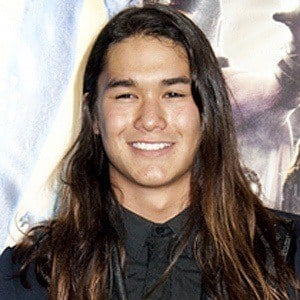 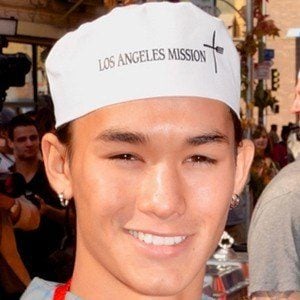 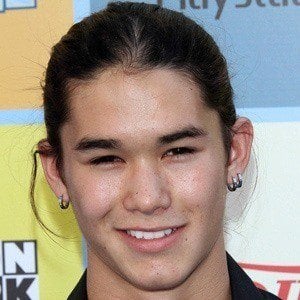 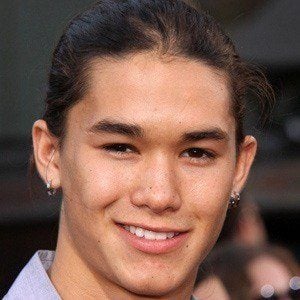 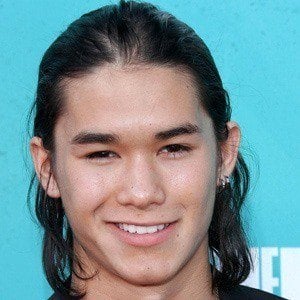 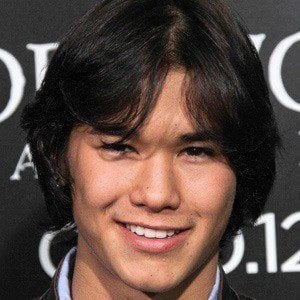 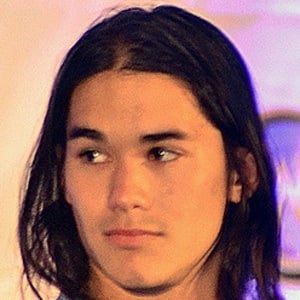 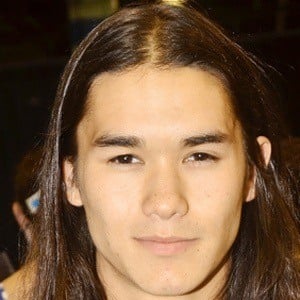 He became known for his role as Seth Clearwater in the Twilight Saga films. He rose to fame as a dancer and a singer, and portrayed Warpath in X-Men: Days of Future Past. In 2015, he starred as Jay in the Disney TV movie Descendants.

He began his acting career at age ten, appearing on ER and Steve Harvey's Big Time Challenge. He has established himself as a vocalist, singing two theme songs for Disney in 2010.

He worked as a stuntman for the 2007 film Beowulf.

His father is of Blackfoot, Russian, and Scottish descent. He has three sisters named Fivel, Sage, and Maegan.

He had a prominent role alongside Danny Glover in the 2013 film Space Warriors.