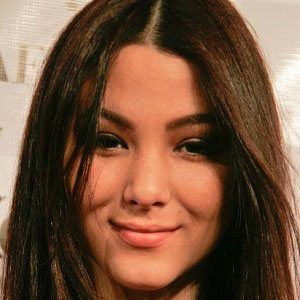 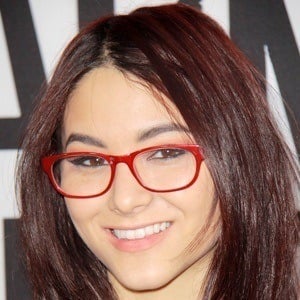 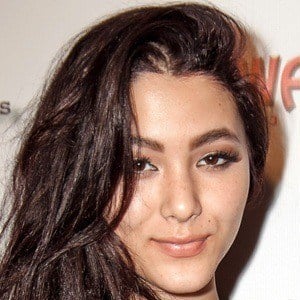 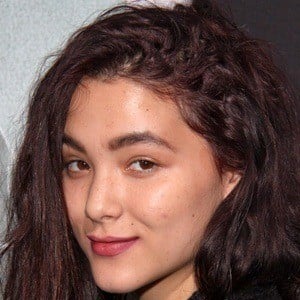 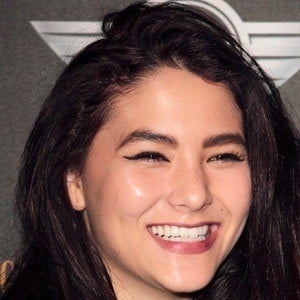 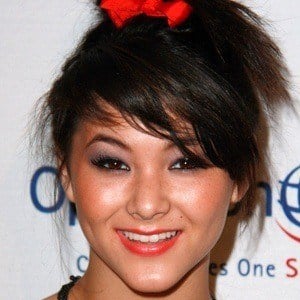 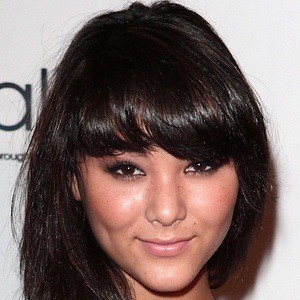 Film actress best known for her starring role as Ella in the 2013 film Hansel and Gretel: Warriors of Witchcraft. She is also known for her appearances in the television shows Dante's Cove, Blue Dolphin Kids and Atypical.

Early in her career, she played the role of Lucinda in the 2005 feature film Pit Fighter.

During her childhood years, she trained as a martial artist.

The child of Renee and Nils Allen Stewart, she grew up with entertainer siblings named Maegan, Sage, and Booboo Stewart.

She and Kevin Sorbo were both cast in the 2015 movie Hope Bridge.

Fivel Stewart Is A Member Of