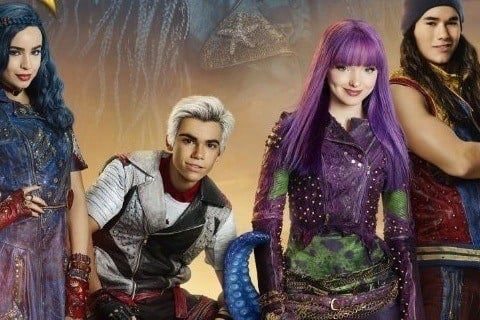 Sequel to the Disney Channel Original movie that features the sons and daughters of Disney Villains such as Ursula and Captain Hook. It was followed by Descendants 3 and preceded by Descendants.

The movie takes place six months after the first and has the tagline of "Long Live Evil."