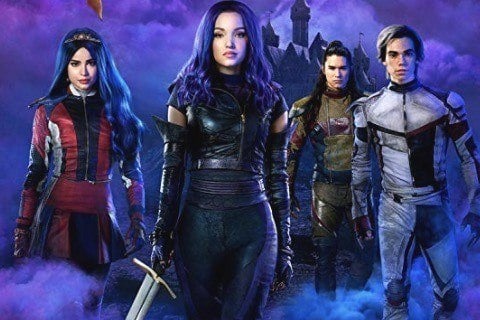 Third film in the Disney Channel original movie series which would answer questions about Maleficent's father. The teenagers of the Disney's most infamous villains also look tor recruit a new batch of villains as they return to the Isle of the Lost. It is directed by Kenny Ortega.

The movie was announced to actually be happening in February of 2018. The end of Descendants 2 ended with China Anne McClain's character of Uma saying "You didn't think this was the end of the story, did you?" The movie was released close to one month after the sudden passing of star Cameron Boyce.