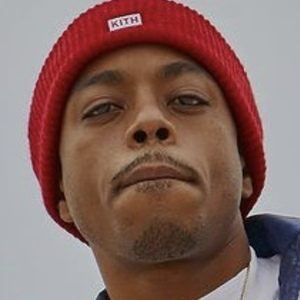 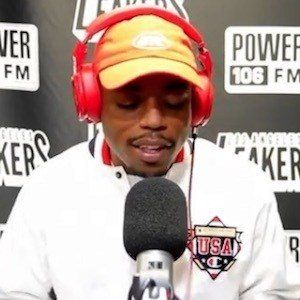 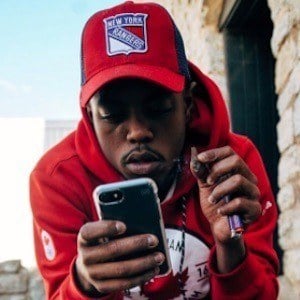 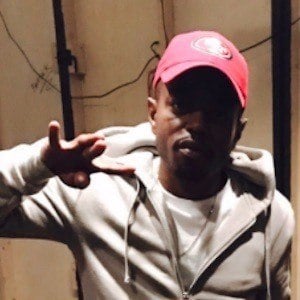 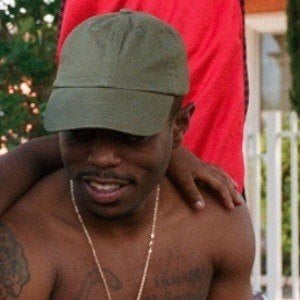 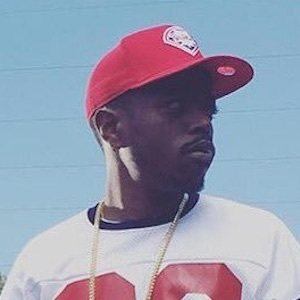 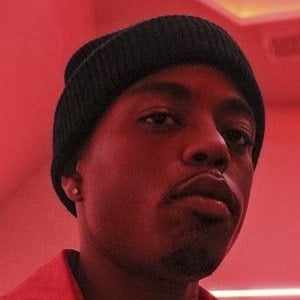 Rapper known for his mixtapes Thirst 48 and The Reach, which were released exactly a year apart from each other. His career was launched with the aid of YouTube, where he uploaded the single "Oh My."

After getting in trouble growing up, his mother sent him to a church boarding school, where he was, ironically, introduced to gang life.

He's visually impaired in one eye, describing it as "damn near legally blind," and has a lisp that has become a characteristic of his songs. He spent time studying engineering.

He was raised by his mother in Long Beach, California. He had a son when he was 20 years old. His real name is Anthony Dixson.

Boogie Is A Member Of