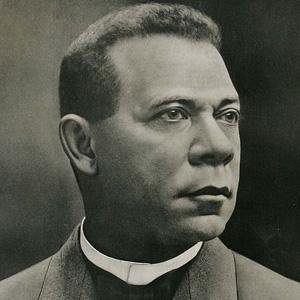 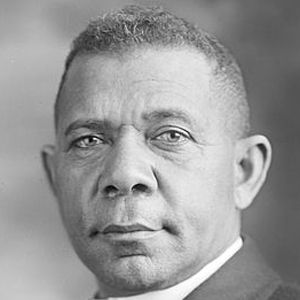 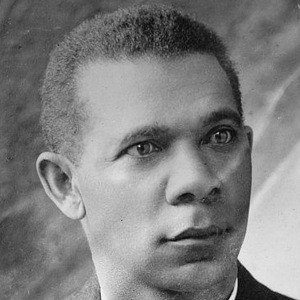 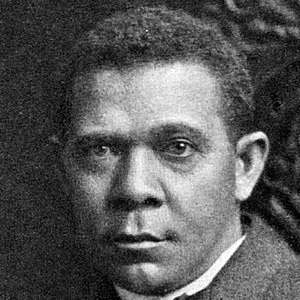 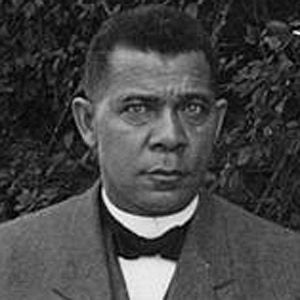 Renowned African-American author and presidential advisor who served as the director of the Tuskegee Institute.

He attended college in Virginia before being named the head of the newly established Tuskegee Institute in Alabama.

He was born into slavery in Virginia, and his family relocated to West Virginia after slavery became illegal. Later in his life, he married three times and had three children.

He was one of President Theodore Roosevelt's political advisors.

Booker T. Washington Is A Member Of