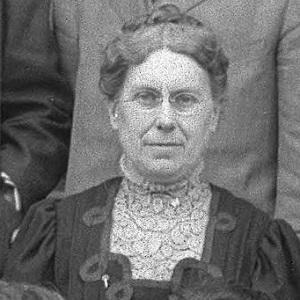 California high school teacher and administrator. In 1920, she became the first woman to be appointed Superintendent of Los Angeles City Schools.

After graduating from Vassar College in New York, she moved to Los Angeles, California.

A dormitory at California's Scripps College and a high school in Los Angeles were named in her honor.

She was raised in New York state by Hannah and James Miller. She later married Baptist minister Patrick William Dorsey.

She and civil rights activist Sal Castro both taught in Los Angeles schools.

Susan Miller Dorsey Is A Member Of