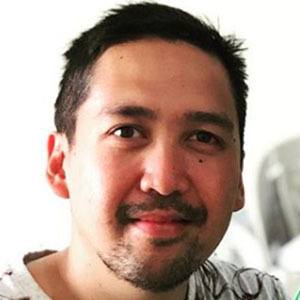 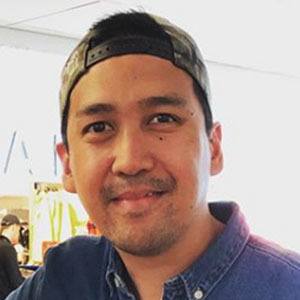 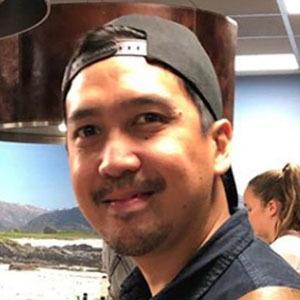 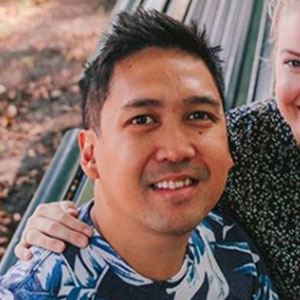 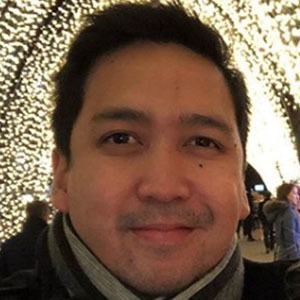 Clash of Clans player who specialized in Clash Royale Attacks, Defense and other tips and tricks. His YouTube channel has earned more than 500,000 subscribers.

He launched his channel in 2013 under the username of BootrampGames. His first video was called "Knights and dragon the peoples guru.(Level, epic, arena, fusion)."

He is from Norway.

He and Orange Juice Gaming are both Clash Royale gamers who are both popular on YouTube.

Bootramp Is A Member Of