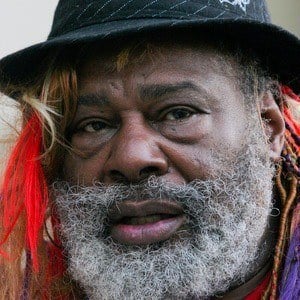 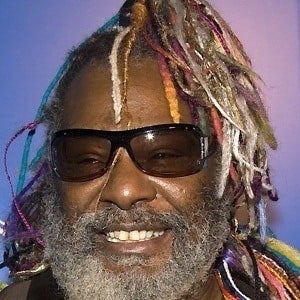 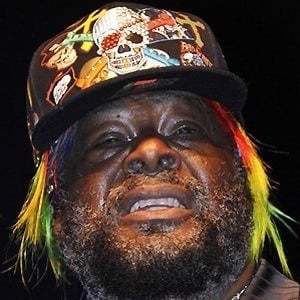 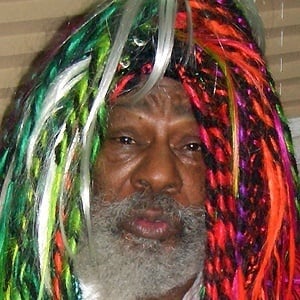 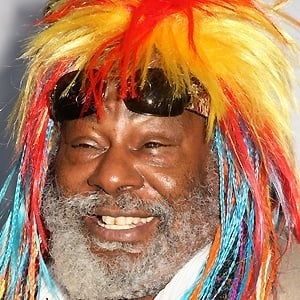 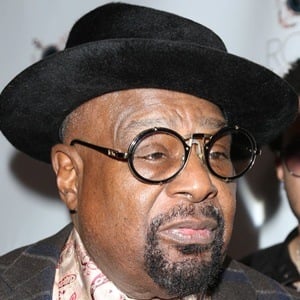 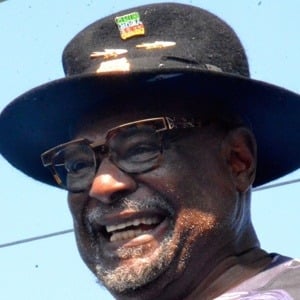 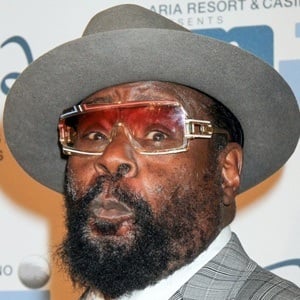 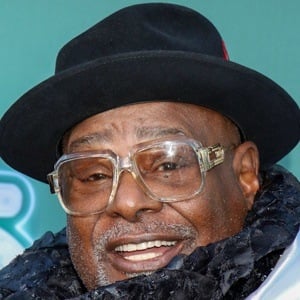 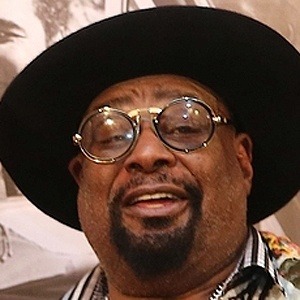 Singer, songwriter, producer, and funk icon who was the founder and a member of both Parliament and Funkadelic.

He performed in a doo wop group while working in a barbershop as a teenager. He worked for Motown as a staff songwriter.

He is best known for the singles "Atomic Dog" and "Flashlight."

He has a son, George Jr. with his longtime wife Stephanie Lynn Clinton.

He joined Elvis Presley in the Rock and Roll Hall of Fame in 1997.

George Clinton Is A Member Of