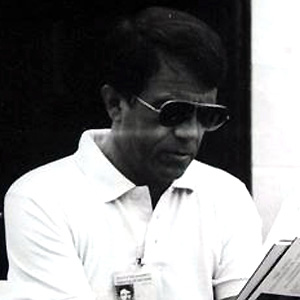 Prominent Serbian actor who appeared in Yugoslav films such as The Marathon Family, Balkan Express, and Time of the Gypsies. He won the Pavle Vujisić Lifetime Achievement Award for his contributions to Yugoslavian cinematography.

He studied at the Belgrade Drama Arts Academy prior to launching his career.

His film Time of the Gypsies was nominated for the prestigious Palme d'Or at the 1989 Cannes Film Festival.

His sister, actress Mira Stupica, once inspired him to pursue a career in acting.

He and Goran Visnjic were both film actors born in Serbia.

Bora Todorovic Is A Member Of