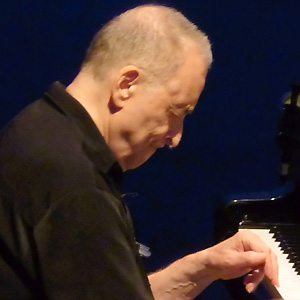 He really didn't seek public acclaim until the 1970s, preferring to develop his skills in private as he earned a living working as a schoolteacher.

He was ambidextrous with both hands being independent of each other and of equal speeds. He preferred to call it ambi-ideation.

His parents were Russian immigrants.

His impressive approach to solo performance earned him comparisons to Art Tatum .

Borah Bergman Is A Member Of