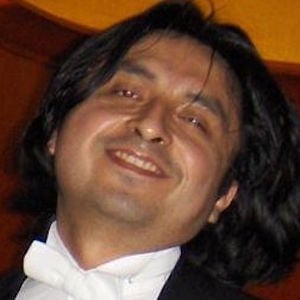 Respected German-Ecuadorian pianist who often doubled as a diplomat on behalf of his country.

He was a student at the University of the Arts Bremen where he studied with Kurt Seibert.

He was cultural attaché for the Embassy of Ecuador in Berlin from 2002 until 2007.

His family encouraged his musical ambitions, and he began taking piano lessons when he was four and was performing on Ecuadorian television when he was five.

He and Mike Judge, creator of Beavis and Butt-Head, forged vastly different career paths, but they shared an Ecuadorian heritage.

Boris Cepeda Is A Member Of